Fifty Acres assisted with the national launch of the Childhood Dementia Initiative (CDI), the first organisation of its kind with a vision to end childhood dementia through awareness, funding and research.

Founded in Australia, CDI drives research and advocates to urgently disrupt the impact of the collective group of childhood dementia disorders in children, families and society at large. Fifty Acres sparked nationwide media attention for the launch, reaching a total of 1.8 million eyeballs. In just a few months, we gained $650,000 worth of media.

Throughout the project, we played a critical role in driving general awareness and increasing donations for the initiative through strategic communications, including the dissemination of hard-hitting media releases and emotive case studies. Our determined lobbying at federal, state and local levels assisted in securing a number of meetings with federal, local and state MPs to successfully gain financial support for CDI.

We also assisted in mapping out key stakeholders and provided recommendations for outreach and briefing notes for meetings. 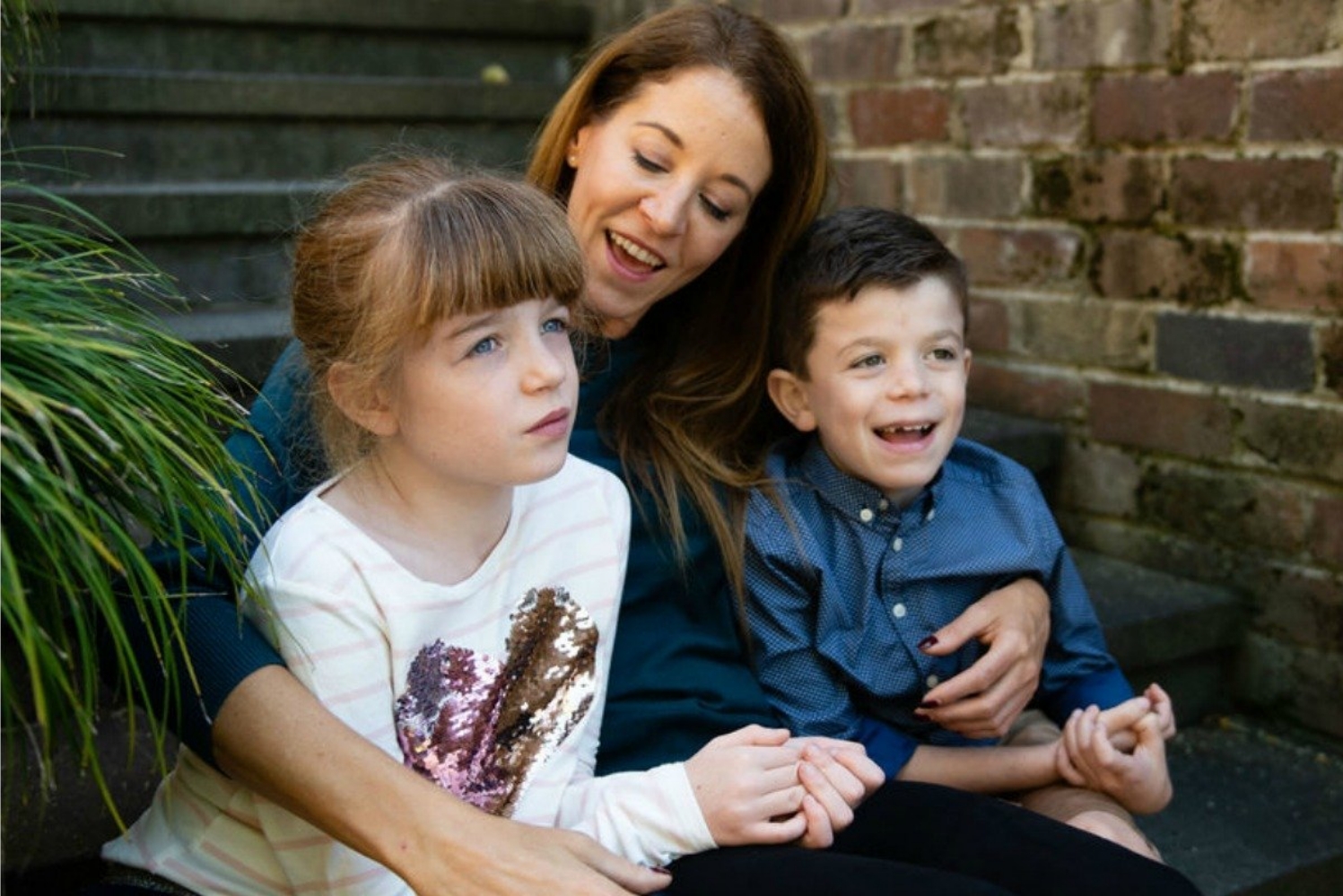